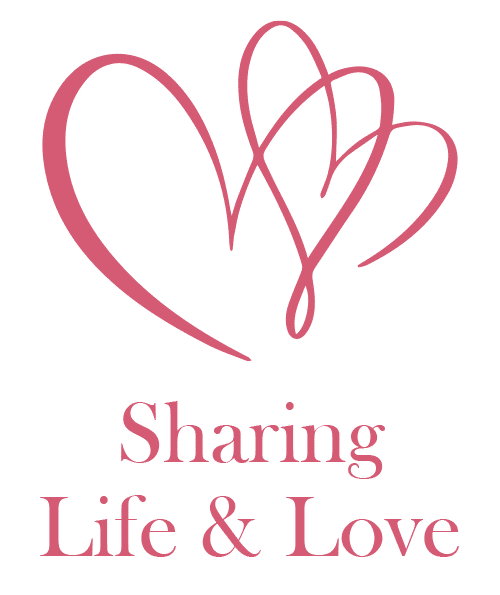 How to Start Writing to Soldiers (My Story)

Are you looking to start writing to soldiers?

Learn how to get started doing this charity and how you can make a difference in the lives of those stationed overseas by sending support letters.

Reach out to deployed soldiers who do not get mail when everyone else does, and get those warm fuzzies in your heart by joining in this cause!

Why I Started Writing to Soldiers

About fifteen years ago, I had extra time on my hands, so I decided to volunteer for a worthwhile cause. I chose to start writing to men and women, service members in the military, stationed overseas – those who did not get care packages or letters from home – from their friends or family.

The cause touched my heart. I couldn’t imagine what it would be like to be the only person in a group who did not get any cards and letters from home. I thought about how lonely it would be.

After all, you probably wished you were one of those who got a care package or postcard. That’s why reaching out to United States soldiers who didn’t get mail was a worthy cause to me.

Where I found Soldiers to Write To

I felt blessed to find the website Any Soldier, where I could find the names and locations (where the military group was originally stationed in the States) of military members who had signed up, stating they did not get care packages, letters, postcards, or other mail.

I wrote to over 300 soldiers over the years and received an overwhelming response of gratitude just for me writing letters to soldiers overseas.

They were very thankful to have gotten mail (even from a complete stranger) and to hear how things are going with someone at home! Many wanted to become soldier pen pals. I honestly felt and still feel that I get MUCH more out of writing these letters than they did!

How I Started Writing to Soldiers

I began writing by using the addresses from Any Soldier’s website. I followed all of their rules, and I received the addresses of two soldiers per day. At the time, I really could have handled writing more than two soldiers, so I thought this rule was pretty unnecessary, but I followed the rules to the letter (ha!) anyway.

A few years later, they blocked me. Upon inquiry, I discovered they require monetary donations after getting addresses. I disagree with this policy; it’s understandable that they need donations to stay afloat, but from those who are volunteers, really?

I wanted to include more about Any Soldier, so I reviewed their policies, and it stands true. To get any soldier’s contact address, you must donate money. I personally believe those who are donating their time to write letters shouldn’t have to donate money to give encouraging letters.

If you want to send your support for this cause, please visit their website at the link I’ve provided. You can send letters and packages to a soldier easily at the post office, but as mentioned, to get the mailing address to send a care package to, you must make some monetary donation.

In another post, I will research and provide you with volunteer opportunities that don’t require donations. There are plenty out there with the same mission. My goal is to give you the best resources possible to accomplish the goal of writing to soldiers overseas. This is just my story of how I got started with this cause.

A couple of other places you could check out include Operation Gratitude and Soldiers’ Angels.

What I Included in My Letters

Briefly, I’ll share what I wrote in my letters. In the first paragraph, I explained how thankful I was for what they were doing for our country. I’d say something like, “I’d like to express my appreciation for what you are doing.”

I also explained that I was overly appreciative of their sacrifice and fight for our freedom. Many soldiers like to hear a bit about the person writing the letter, so I included a bit about me, including my email address.

Upon the closing of the letter, I would thank them again for their hard work and encouraged them to stay strong. I think it’s good to be positive and uplifting!

That’s the basic outline of how I did my letter writing to the soldiers overseas. I truly do appreciate those who give their time and lives for military service (the Armed Forces – the Air Force, Navy, Marines, Army, etc.).

I think you should handwrite your letters to soldiers to show you took the time to write the words of encouragement.

Are you ready to start writing to soldiers? What would you write in a letter to a soldier? Where do you write to?

I’d love to hear all about it as this cause is especially close to my heart. What a great way to volunteer!

Please contact me if you’d like to discuss a volunteer opportunity, and leave a comment! I’d love it if you could help me on my mission to help volunteers find worthy causes. Please spread the word by sharing this article on social media!

Why Study the Bible? The Importance of Bible Study (Top 10 List)

What is a Bible Study? Why Do It? (A Total Guide)

6 thoughts on “How to Start Writing to Soldiers (My Story)”

This site uses Akismet to reduce spam. Learn how your comment data is processed.

"Michele helps people reach their goals and improve their relationship with God using everyday solutions and practical advice. Her goal is to encourage people to succeed and increase the level of happiness they have in their lives by showing them ways to improve not only their lives but their faith and their volunteerism with the right opportunities. She shares printables, tools, how-to guides, hints, tips, free resources, and other valuable resources!" - Sweet Motherhood

Sharing Life and Love is a participant in the Amazon Services LLC Associate Program, an affiliate advertising program designed to provide a means for sites to earn advertising fees by advertising and linking to Amazon.com.